A political fairytale: A battle between the Queen of light and Prince of darkness - Campbell Squared
Our Senior Consultant, Yannis Naumann, tries to explain the current New Zealand political environment to his daughter via a totally fictitious night-time story.
Politics
18476
post-template-default,single,single-post,postid-18476,single-format-standard,bridge-core-2.2,ajax_fade,page_not_loaded,, vertical_menu_transparency vertical_menu_transparency_on,qode-title-hidden,qode-theme-ver-20.7,qode-theme-bridge,wpb-js-composer js-comp-ver-6.4.1,vc_responsive 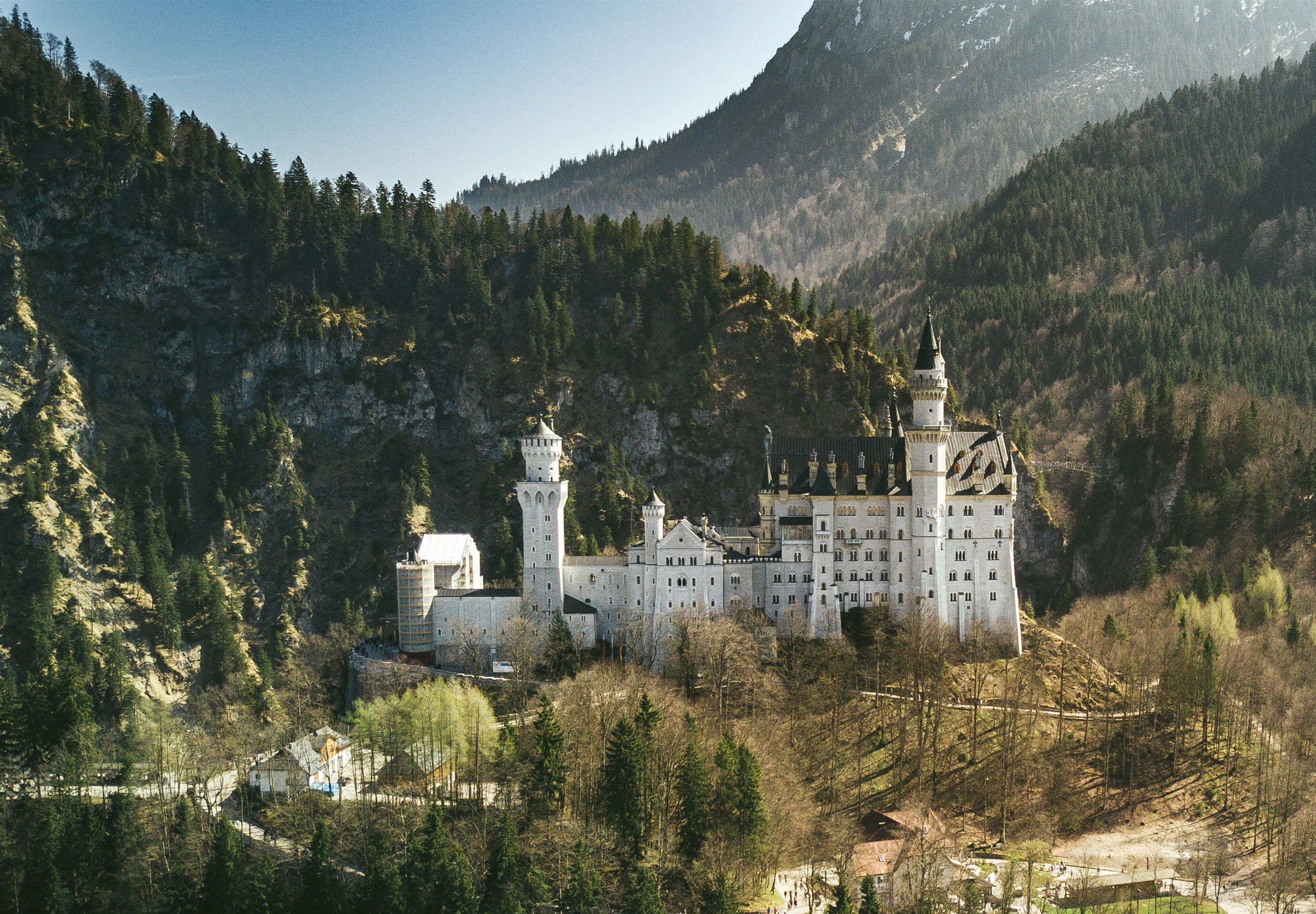 30 Aug A political fairytale: A battle between the Queen of light and Prince of darkness

Posted at 14:56h in Communications, Government Relations by campbellsquared
Share

Our Senior Consultant, Yannis Naumann, tries to explain the current New Zealand political environment to his daughter via a totally fictitious night-time story.

Once upon a time in a village far away, lived a very popular Queen.

Her name was Jacinda-rella and she was known as the Queen of Light.

She was young, caring, optimistic, and carried a genuine warmth when speaking of a new and sustainable future for the village.

She also had a steely determination she used to show the village that she could be tough, like when she told her friend Clare off in public.

The Queen spent her days in her Beehive-looking castle ruling the village AND raising her newborn daughter.

Villagers liked her not only for what she represented to them, but for what her image as leader symbolised to the rest of the world.

In governing the village, the Queen was helped by an older Duke, Sir Winston.

He was wily, experienced, and far more conservative than the Queen.

Sir Winston was an important figure to many older members of the village and a small but loud group of people who were scared of foreign invaders.

He spent a lot of time travelling and making friends with other village leaders.

Occasionally, the Queen and the Duke would be seen with another man, James, who talked about the importance of preparing the village for climate change.

Although most villagers agreed they should do something about the climate and thought that James was a very nice man, he wasn’t very popular.

Luckily for him, there was one person in the village who had it much tougher.

That was the village jester, David.

He spent a lot of time practising his dancing, hoping that it would make him popular.

All of this was very nice but not everyone in the village loved the Queen.

Just opposite the Queen’s castle lived her biggest enemy.

He was a young Prince who thought that he should be ruling the village.

Along with quite a few supporters, he sought to undermine the Queen.

“She’s going to ruin our economy”, he shouted.

“She’s not doing enough…no, she’s doing too much”, he cried.

No matter what the Prince tried, he couldn’t seem to shift the mood of enough villagers to dent the Queen’s popularity.

In fact, so much had the Prince embraced darkness and negativity, that some of his supporters became worried that he was never going to overthrow the Queen.

They whispered about whether they should support someone else.

According to the village newspaper, some of the Prince’s friends even shared stories that made him look silly.

The Prince wasn’t sure what to do.

He didn’t want to believe his friends could do that to him.

But he was weary.

In a neighbouring village across the sea, the King had just been replaced by one of his own supporters!

It was a true conundrum.

For most villagers though, life continued on without much changing.

The Queen knew that she was very popular and would probably remain in power if she maintained her positivity and warmth.

The Prince continued to plot, now looking over his shoulder, hoping that if he kept saying it, the villagers would eventually realise storm clouds were gathering and they needed him to lead them to safety.

And the villagers knew that in reality, regardless of whether they were led by the Queen of Light or the Prince of Darkness, little would likely change in their day-to-day lives.