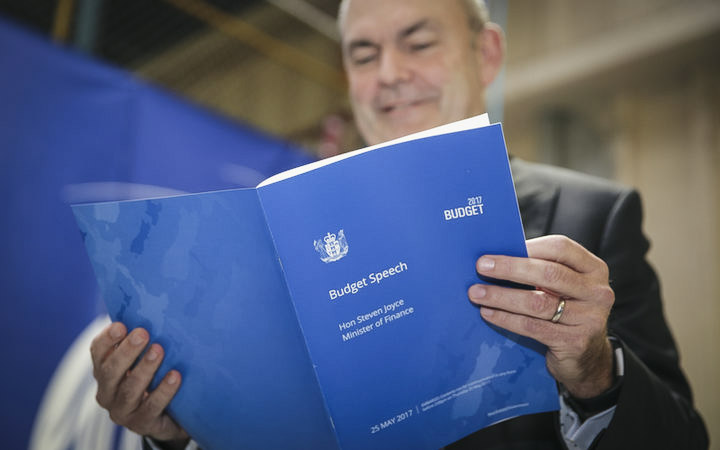 25 May A Smart Budget

Posted at 05:10h in Government Relations by admin
Share

Election year budgets can be tricky things to get right. Offer too much and voters will rebel against what might be seen as cynical vote-buying initiatives. Offer too little and you’re seen to be out of ideas and not in touch with what really matters to New Zealanders.

That’s why Budget 2017 is a continuation of National’s raid on centre-left voters who might traditionally have voted Labour.

Its centrepiece is the $2 billion Family Incomes Package that adjusts income thresholds, increases Working for Families and increases the Accommodation Supplement. It’s not the $3 billion tax cut package promoted by Former Prime Minister John Key, but instead a targeted strike at Labour heartland.

For those earning more than $22,000, the adjustments to tax thresholds (increasing from $14,000 – $22,000) delivers an extra $11 a week while those on more than $52,000 (reflecting the change from $48,000 – $52,000) will gain an extra $20. Working for Families tax credit rates are lifted – $9 a week for the first child and depending on their age, either $18 or $27 for the next, and there are increases to the Accommodation Supplement for the first time since 2005, which provide between $5 – $80 more to low income households across the country. Students aren’t left out either; those with allowances receiving the Accommodation Supplement will gain an extra $20 a week.

The catch, of course, is that if families want the extra dollars in their back pockets, then they’ll need to tick National in September’s election.

It’s smart politics from the government. How does Labour Leader Andrew Little critique this? Does he really want to be the man looking down the camera and telling those families in line for a cash injection that a Labour Government wouldn’t be giving them cash like National is?

His initial response has been to suggest that National have had 9 years to help lower income earners and they’re only doing it now. When voters stand to receive additional money, he needs to offer more of an alternative plan and vision than that, to keep them within team red. More likely to resonate is Labour’s continued attacks on the government’s inability to counter the growing “housing crisis”.

And if the splashing of the cash isn’t challenging enough for the opposition, making things tougher is the reaffirmation that New Zealand’s economy is booming. Economic growth is forecast to average 3.1% over the next five years, unemployment forecast to fall to 4.3% by 2020, and net debt forecast to decline to 19.3% by 2020/21.

Mr Joyce’s first Budget shows the value of under-promising and over-delivering. And it’s going to be awfully difficult to trump come September.