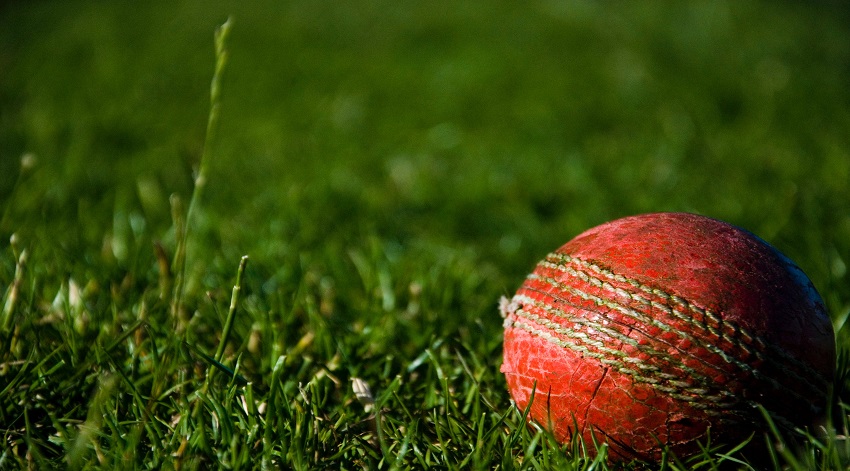 Posted at 14:13h in Business, Sport by campbellsquared
Share

Wherever you are – in the office, the bus, your local – look around.

You’ll be able to pick them – maybe you’re one of them.

The ones with the glazed over eyes, drooping posture and perhaps a little distracted during conversation. Almost definitely, they’ll still be smiling.

They’re the ones who didn’t get enough sleep last night – the ones that stayed up to witness New Zealand sporting history.

Quite frankly, there should be more of them.

The Black Caps dogged victory over India, the sport’s juggernaut, at the Cricket World Cup semi-finals in Manchester has been touted as a win for the under-dog, “an upset for the ages” and it should be celebrated. But as a nation, if we’re being honest, we didn’t really believe they’d do it.

Why are we so quick to write off the chances of those flying the Kiwi flag? Those who want to put our towns, our cities, our country on the map despite being faced with overwhelming odds. Much like in the business world, the underestimating of the New Zealand cricket team was done as much by New Zealanders as it was by the rest of the world.

The Black Caps had suffered three consecutive defeats in the run in to the playoffs, they were the last placed team to qualify. They were taking on a team filled with some of the biggest names in the sport and the most vocal, confident and passionate supporter base in cricket. There have been question marks over New Zealand’s form, tactics and selections. All ready-made excuses to prepare us for defeat, stopping us from getting our hopes up.

Even those who were watching the game had times where it was easy to wave the white flag. India looked to be cruising before a couple of crucial deliveries and one exquisite run out changed the course of the game.

It’s almost like – with an exception made for the All Blacks, Crusaders and a small handful of super-athletes at the Olympics – we don’t want to dream big and get our hopes up for fear of being let down.

Win or lose, the Captain’s Brotherhood is strong 💪🏽 Thanks for an epic @cricketworldcup Semi-final @virat.kohli + team #BACKTHEBLACKCAPS #CWC19 #INDvNZ 📷 = @photosportnz

Some people “saved” themselves from disappointment, went to bed early or didn’t watch at all.  To those people, do you feel you made the right call? Those of us who invested in the occasion, decided to take a leap of faith and dared to dream of being part of something special have been rewarded. No one will forget that experience in a hurry. Who knows, it could well be topped with a shiny trophy in a few days’ time.

No matter who they play, the Kiwi cricketers will be the underdogs in Sunday night’s final. England at home, or five time and defending World Champions Australia – both who beat the Black Caps in the past fortnight.

Let the rest of the world talk them down, but maybe for once, we don’t.

Why can’t they win? Why shouldn’t we be confident in them? If New Zealand athletes and businesses thought that being on the wrong side of the odds was a reason not to believe, we’d never achieve anything as a nation.

If the organisation you work for and people who support your work don’t have faith in your vision, how far can you really go?

This doesn’t mean you need to put the opposition down or start prematurely planning victory parades. Williamson is the perfect example of how success and winners can be humble.

So, set yourself a goal, have some faith, dream big and be one of the bleary-eyed ones on Monday morning. Backing and believing in your team – no matter if they compete on grass, in stores or online – needs to become a non-negotiable part of our psyche.