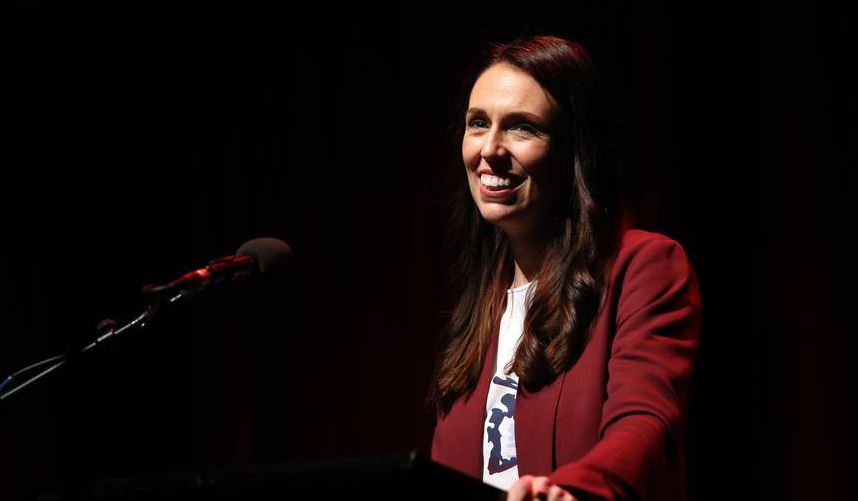 Posted at 01:38h in Government Relations by admin
Share

Our Senior Consultant Yannis Naumann reflects on last night’s announcement that New Zealand will have a change in government and a new Prime Minister.

Well, at least a sense of what it will look like.

The statement itself is emblematic of the frustration many have felt as coalition negotiations have unfolded – that it’s been New Zealand First with 7% support dictating terms to parties with 37% (Labour) and 44% (National). As the country now understands, that’s the potential outcome of an MMP election. Mr Peters has always understood that and prepared for it.

And so, despite Mr Peters’ attempts in re-orienting the power order with his big reveal, New Zealand will have a Labour Government, supported by New Zealand First through a formal coalition, and by the Green Party who will offer support on confidence and supply matters (they’ll back the government on any motions of no-confidence and on budget supply or appropriations matters).

Prime Minister-Elect Jacinda Ardern has indicated her Cabinet will feature 16 Labour Ministers and 4 New Zealand First Ministers, potentially with Mr Peters acting as Deputy Prime Minister. The Greens will take 3 Ministerial roles outside Cabinet, with several Labour MPs also taking roles as Ministers outside Cabinet. A full Ministerial line-up is expected to be revealed next week but Ms Ardern has indicated that New Zealand First will be involved in Regional Development, with the Greens having roles based around Climate Change, Environment/Conservation and Child Poverty.

As John Key (remember him?) used to say, it’s an “elegant solution” to the question that had always been raised about how a three-party government of the left would work. It probably does represent New Zealand’s first truly MMP Government with support parties playing significant roles rather than simply being add-ons to one major party. Clearly Ms Ardern is considering how she can best avoid the train-smash one-term government that many from National believe a coalition with Winston Peters will entail.

The test now will be in making it all work. Ms Ardern has made clear she expects only limited changes from Labour’s stated plan for their first 100 days in office. That list includes:

We’ll get a sense of what policy compromises will have been made through negotiations as these issues are either implemented or fall away.

What is clear, is that change is coming.

And that extends to the National Party.

Several long-serving MPs must be weighing up whether they really want an uncertain future in opposition. It’s a question that will now also confront Bill English.

His skills and appeal are built around being a safe pair of hands with excellent knowledge of managing an economy and detailed policy knowledge. These qualities lend themselves far more naturally to being in government rather than opposition where it’s about scoring points and exposing failures.

National only need to look at how Labour struggled to combat the personal appeal of Mr Key to see the challenge ahead.

That said, perhaps Mr English wishes to stay and fight. He won 44% of the vote and has a strong commitment to seeking social change. He grew more comfortable in the role and delivered a brilliant concession speech last night.

The ultimate question remains to be seen, does he want to get up again, again?