Build Government relationships now for post-election success - Campbell Squared
You should be looking for good opportunities your business can share with Government; offer to show them around your facilities and discuss work you’re doing which would assist them in meeting their goals.
Authenticity, communications, crisis communications, government, core values
19368
post-template-default,single,single-post,postid-19368,single-format-standard,bridge-core-2.2,ajax_fade,page_not_loaded,, vertical_menu_transparency vertical_menu_transparency_on,qode-title-hidden,qode-theme-ver-20.7,qode-theme-bridge,wpb-js-composer js-comp-ver-6.4.1,vc_responsive 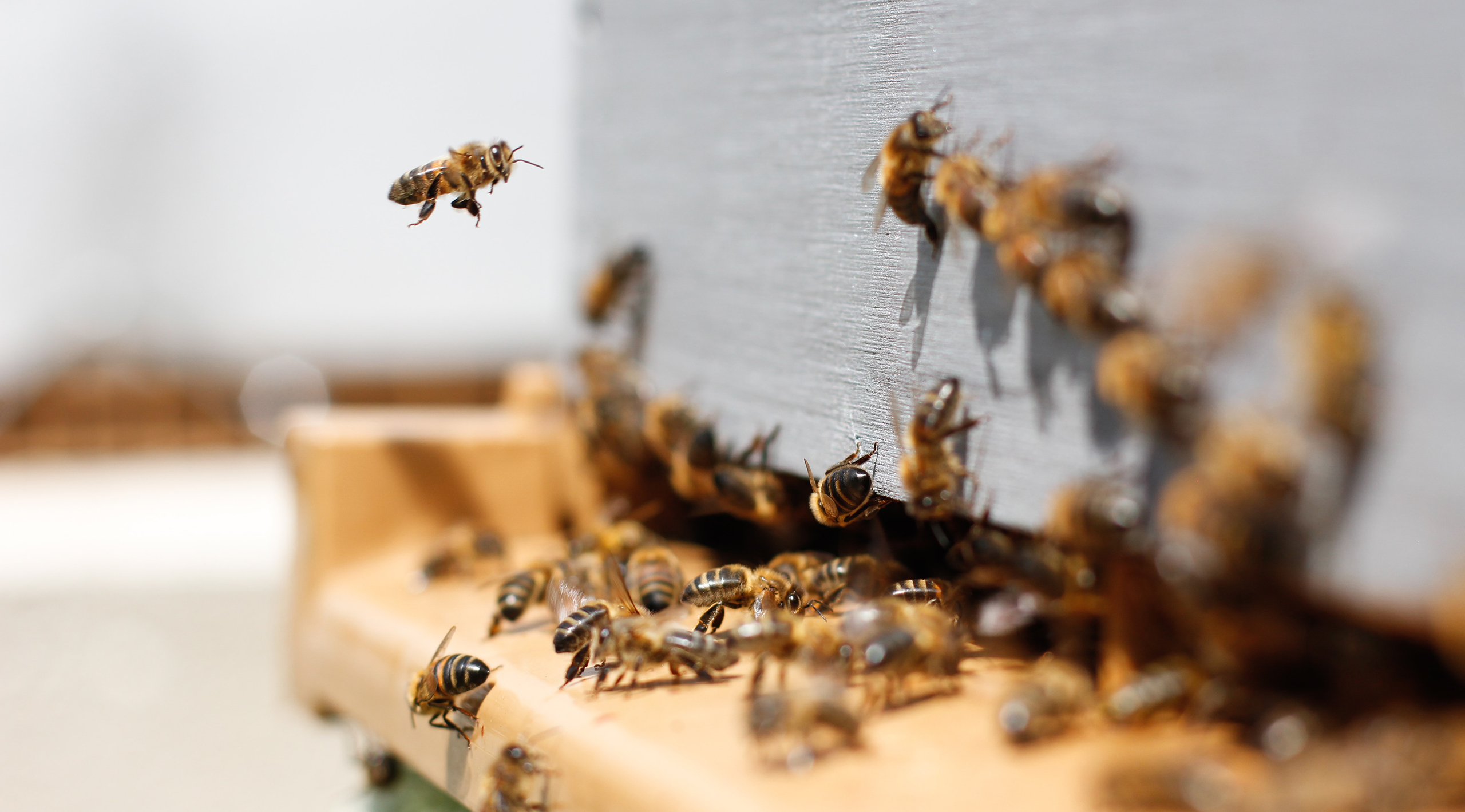 Posted at 16:56h in Business, Communications by campbellsquared
Share

On Friday 19 June New Zealand will move into the ‘pre-election’ period. This means we will start to see ramped-up campaigning from parties and MPs and ‘Election 2020’ will start to dominate the news.

Traditionally, the New Zealand Government exercises restraint during this time around making any significant appointments or starting big campaigns — but this is only a convention. Unlike other countries such as Australia and the United Kingdom, we do not enter in a ‘Government caretaker’ mode to keep Government cogs working. Rather, our Government has full authority right up to election day.

The rationale behind the convention is so the current Government is not perceived as having a partisan advantage with the power of the civil service at their disposal—thereby using taxpayer funds to campaign. The convention also sees the Government avoiding appointments to roles where it could be viewed that the appointee is sympathetic to the Government. This could be problematic should the Government change.

However, the wheels of the current Government will continue to spin. Work which does not commit an incoming Government to a change of policy or political direction will continue to take place. This will tend to focus on matters of lower risk, or lower complexity.

Many businesses feel they need to withdraw from Government engagement during this time, but that is not the case. There are, however, a few things to be mindful of:

Instead, this is the time to focus on building relationships. You should also utilise this time to understand the role and functions of the Ministers and departments you wish to work with and how you may be able to support them in the effective delivery of your desired outcomes. While they won’t be able to commit to too much during the next three months, they will still find value in your engagement.

However, COVID-19 has introduced a complexity to the usual convention. The importance of New Zealand’s economic recovery and keeping COVID-19 at bay, means the Government will need to continue to publicly exercise their authority. Especially in light of the recent cases of people breaching quarantine and the impact this could have on the safety of our “team of five million”.

We expect to see support for industry to be more prominent than ever during this election. You should be looking for good opportunities your business can share with Government; offer to show them around your facilities and discuss work you’re doing which would assist them in meeting their goals. There will also be initiatives the Government are looking to announce during the election campaign, and both sides of the political spectrum will be seeking locations to make these announcements which will assist in the impact of landing their policy with the public.

Taking the time to continue to engage, within the correct boundaries, over the coming three months and sharing the opportunities you can offer, will ensure you are quick off the mark once the next Government is in place. It will help position you to build on previous engagement and provide advice and support to assist the new Government in effectively and efficiently implementing their policies.

If you need support in engaging with Government, now and into the future, get in touch with us for a confidential chat.