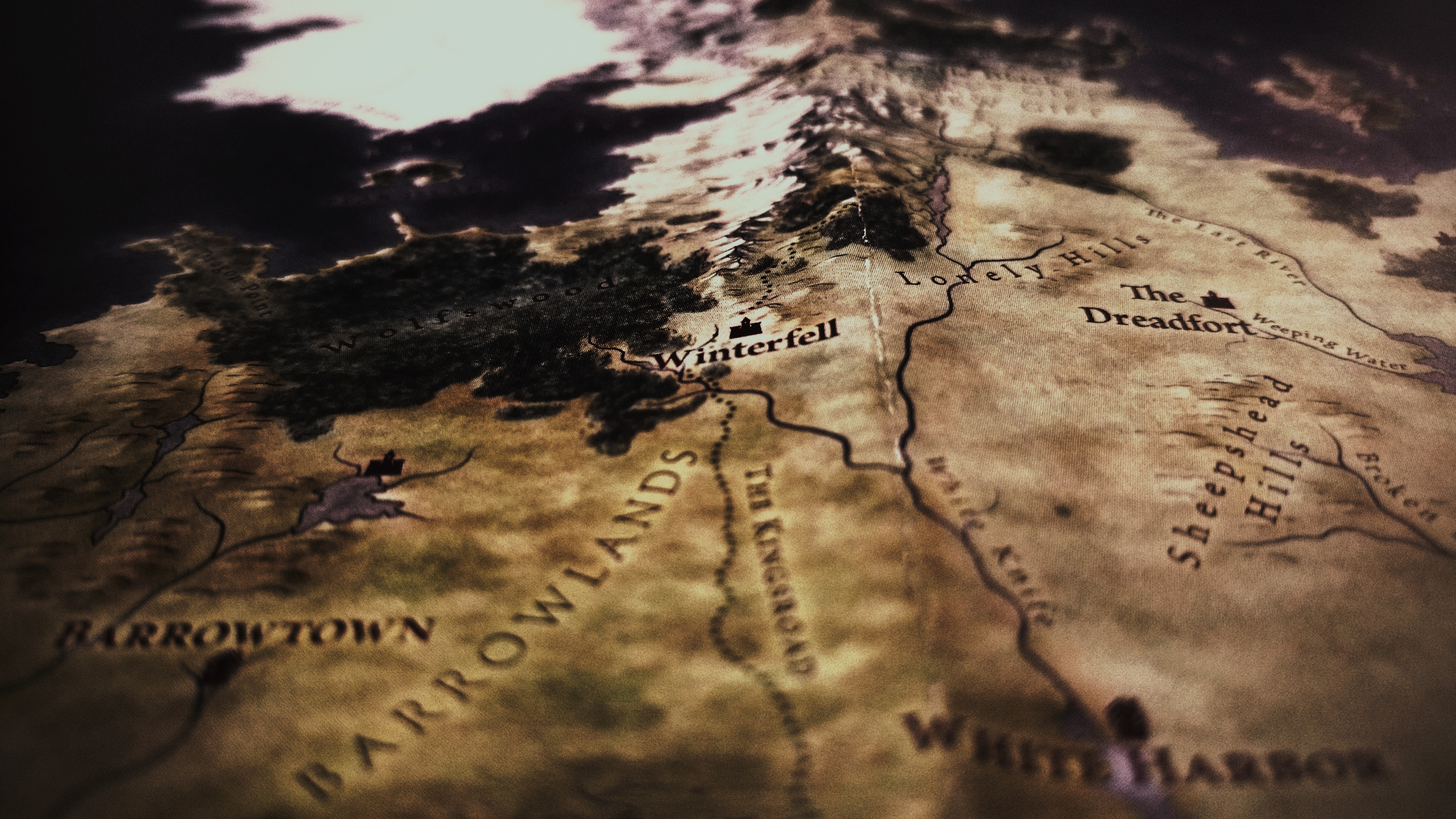 06 May Game of Thrones Staff predictions

SPOILER ALERT – After episode three on Monday some of us in the office have been pretty hyped about Game of Thrones. The C2 staff provide their expert opinions on who sits on the Iron Throne as the show draws to a close.

I am appalling at knowing anyone’s name and rarely understand the sub-plots in GOT even though I have watched it all. My best guess is that Cersei Lannister (had to google her name) has an epic demise, John Snow dies (again) and Daenerys (Google again) takes the prize at the end by sitting on the Thone.

I’ve been locked in on this answer for several years – Tyrion Lannister to be last man standing as all fall around him. No one plays the game like him and I can see a Hamlet-esque scenario playing out.

After the battle of Winterfell, I can’t see it.  My new pick is Sansa Stark. Daenerys doesn’t have the temperament, with her short fuse she’s going to make a bad call and it will cost her. Cersei is an absolute must for a death scene, she’s no chance of surviving, surely. Jon Snow will abdicate because he’ll feel unworthy and that will leave the lady of Winterfell to hold the top spot and Tyrion will be alongside her either as her Hand or her man (they are married after all!).

Remember what Tywin Lannister told short term King Tommen about being a good king? It was all about temperament, being just and wise, knowing your weakness and making sure you get the support you need for it. You need to be able to keep allies and enemies onside, but never let your guard down and be able to lead by example.

Replace King with Queen and all that describes only one person – Sansa.

Dani and Jon Snow are the easy picks, we’ve been led down their narratives for season upon season. But think about Sansa’s growth and lessons along the way, she’s been learning from the best and worst that humanity has to offer in Westeros and is true leadership material.

I’d still love to see Tyrion get the nod, but there’s no way Tyrion would choose to rule if Sansa was still alive and after all she’s been through, she’s not about to die. The eldest Stark daughter is legitimately a survivor and like Arya says “she’s the smartest person” she’s ever met. If she’s good enough for the Night King slayer, she’s good enough for me.

I think Sansa becoming Queen of the Seven Kingdoms would be an interesting twist. However, after watching episode three I have a feeling the writers will take the show in the obvious direction with Jon Snow and Daenarys taking the throne to become the ultimate power couple. Jon Snow is rightful heir to the throne and the prophecy is about the “Prince who was promised” not the Queen or Princess… Having said that I think Jon and Daenerys will marry and she will officially become Queen of the Seven Kingdoms.