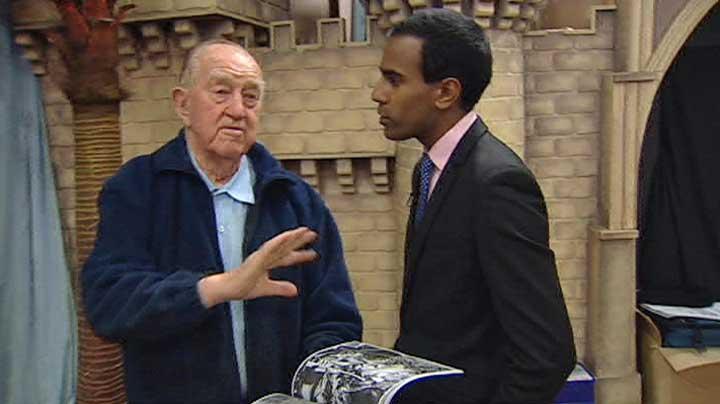 03 May Inside Gloriavale: were the hard questions asked?

We look at recent media coverage.

Most media are now talking or writing about the West Coast sect, yet Casinader is the only reporter invited in. Are we now any more informed about Gloriavale or has the closed community orchestrated a public relations coup?

For weeks TV3’s Campbell Live has broadcast details about alleged goings-on within the community. It spoke to several former members but couldn’t get inside.

However on Thursday night, rival 7pm show Seven Sharp claimed it had a “no hidden camera, no holds barred” look at the community.

No holds barred to me as a journalist means no restriction. Free access to every part of the community (without a minder) and the ability to ask everyone present whatever questions I wished.

This type of access comes with a responsibility to ask the hard questions and to push the interviewee if those questions aren’t being answered.

Reporter Jehan Casinader admitted at the end of his  story that he knew the community leaders only wanted to show him a positive snapshot of Gloriavale life. Good on him for being straight about that.

But the onus was on him, and Seven Sharp, to ask the hard questions and to provide more than a fluffy news piece. Particularly as at the same time Campbell Live was interviewing twins who claimed to have been mentally, physically and sexually abused.

All credit to Casinader for getting the story and interviewing the community’s controversial leader Hopeful Christian. However, not once did he ask Christian about any of the allegations.

He asked another senior Gloriavale figure if he would “appreciate there were some serious allegations made?” That was as hard as the questioning got.

From a public relations point of view, the Gloriavale leaders got to have their say on national television. They weren’t challenged. They can now claim to have said all they need to say. It’s likely they chose Seven Sharp for that very reason.

So are we, the New Zealand public, any better off? Well, we probably are. Seven Sharp gave us an inside view of the community and some of their ‘different’ ways. It gave Gloriavale a voice, and in doing so added some balance to the media coverage so far.

But whether it was actually “no holds barred”, well that’s another story.