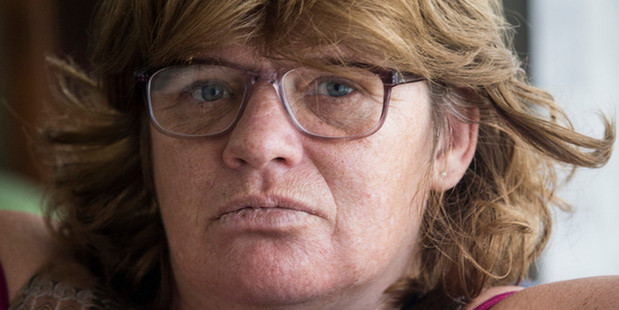 Not all media opportunities are worth it, says consultant Rebecca Savory.

They say all publicity is good publicity, but is that really the case? When it comes to courting the media or long-term reputation building, at times it is best to let opportunities pass you by.

Over the past week the media has covered the story of Shona Maiden, an Auckland woman who alleged she had her teeth knocked out by a man at a pub “for speaking Te Reo”.

A number of media outlets jumped at the chance to tell her side of the story. A few tears for TV and an emotional front page photo of mother and son hugging, made for a ‘good’ news story.

But within two days, Police say that CCTV footage contradicted Shona’s account, and both she and a male were charged with assault. “Oh yeah, her story’s wrong”.

From the outset, red flags had been raised about the validity of the story. She told media she had yelled at the man to “f*** off”. She also said she had been drinking (although did not believe she was drunk). The news stories were all told from her point-of-view, without any real comments from Police who were waiting to view the CCTV footage.

So what do we learn from this event? From a media relations perspective, it’s quite simple. If you have a story with a good news hook, then it is likely to get coverage. ‘ I was punched for speaking Te Reo’ is an example of that.

The summer break is also the most difficult time for reporters, as news is often hard to come by. But if you’re willing to front for the cameras, make sure your story stacks up! If it doesn’t, very quickly you will find yourself on the receiving end of negative media attention.

As a third-party if you are approached by the media to comment on something like this, it is usually best to wait for official accounts before getting involved.

In this case, the Māori Language Commission told One News, they were “disappointed Te Reo was still not being accepted as a language for all New Zealanders… What we want is for everybody to speak Māori but more than that, for people to feel safe to speak Māori…”

While at times a relevant news story is a good opportunity to promote your cause, jumping into a debate where the facts aren’t known, can backfire.

We advise our clients to use every engagement as an opportunity. But when it’s not something you are directly involved with, it’s important to pick your battles. Know when to speak up but know when to stay quiet.