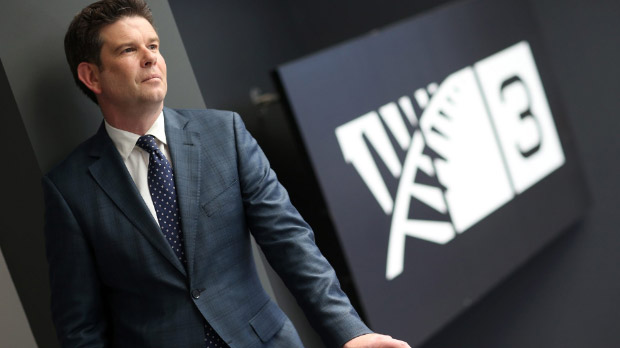 29 May Should we be lamenting the loss of journalism

We take a look at New Zealand’s changing newsrooms.

Tonight we will say “Ka kite ano, and a very good evening indeed” to John Campbell, as the last episode of Campbell Live goes to air. The MediaWorks programme revealed dodgy dealers and community champions for ten solid years.

Protests across the country and outrage on social media told us it will be missed. And there is no doubt it will be, but a former colleague has reminded me that there are other good journalists being laid off around the country too.

Just this week media reports suggested Fairfax will disestablish 180 positions and 160 people will be invited to reapply for their jobs. Fairfax has been saying for around a month that the Company is moving to a local journalism focus. It’s now clear that this strategic messaging was an attempt to cushion the blow for the public and possibly even the staff before the big restructure announcement.

Fairfax and MediaWorks are unlikely to be the only places changing the set up of their newsrooms. Radio New Zealand is also yet to publically announce the outcome of its plan to become more digitally focussed.

Most, if not all, media outlets are trying to invest more energy online. At the end of the day, when any company is trying to fundamentally change the way they operate there is likely to be a restructure. But I really feel for the people whose jobs are at stake and whose lives are being turned upside down.

Journalism is not so much a job, but a way of life. Almost every part of your day is spent reading, watching, listening, writing or talking about the news. So to face the possibility of having that taken away from you, would be daunting to say the least.

Is the change we are seeing in these newsrooms a sign of the end of good quality, issues-based journalism? I certainly hope not. Most journalists by nature are hardy people who can withstand a knock or two. I like to think journalism is the same.