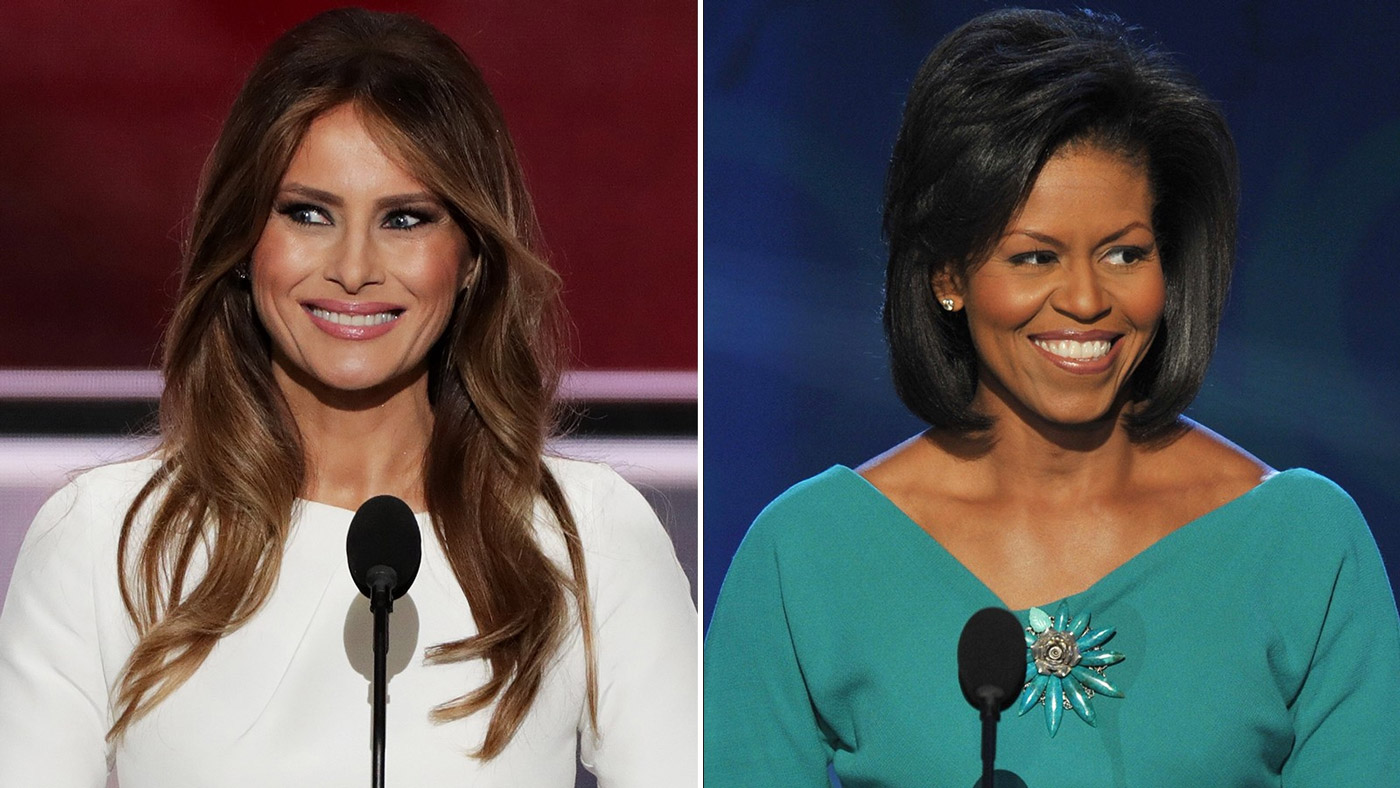 One week after Melania Trump’s speech made international headlines, our consultant Victoria Bruce looks at how to be creative, without being a copycat.

Unless you have been hiding under a rock over the past week, it was hard to miss the giant political gaff that was Melania Trump’s keynote address to the American public.

Ms Trump, the third wife of Republican presidential nominee Donald Trump, has been at the centre of an uproar after it was revealed parts of her speech were lifted from a 2008 address by Michelle Obama.

In her televised speech to an audience of 23 million viewers at the Republican National Congress, Ms Trump repeated passages from the wife of the current Democratic president.

The result? An ensuing media circus, with the eyes of the international media firmly fixated on Ms Trump’s and husband Donald’s presidential campaign. And not for all the right reasons.

From a media relations perspective, Ms Trump’s speech was supposed to be a fool-proof event.

In the words of Matt Latimer, a White House speechwriter for President George W. Bush, the entirely preventable blunder “just shouldn’t have happened.”

So while none of us are likely to be under such intense scrutiny as America’s potential future presidential couple, New Zealand businesses can take away some key learnings from this media opportunity gone horribly wrong.

Borrowing someone else’s messages as your own can also backfire big-time in the corporate world.

The lessons? The key is authenticity. Your messages must be your own, be personal to you, and be a true reflection of your organisation and brand.

And don’t think just because a certain strategy worked for your competitors means it will work for you.

We advise our clients to be aware of what the competition is doing but don’t be afraid to take your own approach.

In today’s digital era, it’s easy for businesses to feel pressured to come out with some wildly creative and breath-takingly inspirational messages every time they engage in a media opportunity.

But before you allow those creative juices to kidnap your better judgement, remember that in the age of social media even a seemingly harmless comment can swiftly snowball into a devastating public blunder.

For example, you don’t want to get caught out promising to deliver more than you can, or portraying yourself as something you are not – lest risk the wrath – and reputational damage of upset stakeholders.

So how do businesses get creative while keeping it real and not reinventing the wheel?

The age-old proverb of “say what you mean, and mean what you say,” holds true from a communications perspective.

Your key messages should stem from the heart of your organisation’s story. When you are faced with the opportunity to share your story, ensure your key messages take centre stage.

Effective communication takes time and planning and your key messages will be the most important messages that tell your business or brand’s story.

Before engaging with the media, ask yourself: