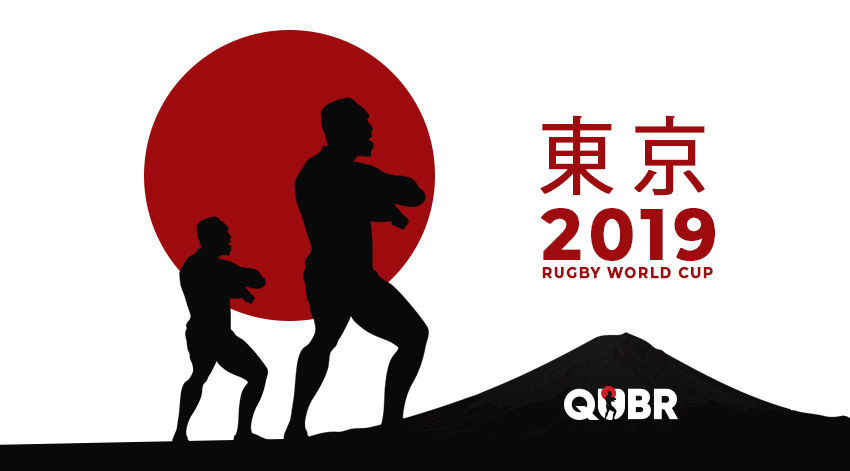 Posted at 16:03h in Culture, Sport by Josh Ogilvy
Share

Tonight, the world watches as the Rugby World Cup 2019 officially kicks off with the first game between Japan and Russia. Our Social Media Consultant Josh Ogilvy reflects on how different cultures are connecting against the backdrop of this highly charged world sporting event.

Never before has the World Cup been hosted by an Asian nation. Japan’s historic role in rugby’s showpiece event cannot be underestimated. The main difference at this World Cup is the exposure to different cultures for the hosts, visitors and audiences tuning in around the globe.

The mana that the Japanese showed the All Blacks when the team arrived in Japan was truly a sight to behold and will be firmly ingrained in the minds of the reigning world champions. The Japanese have a rich culture themselves but ultimately respected our Māori culture by performing waiata and the haka.

The All Blacks could be set to open their Rugby World Cup 2019 campaign by performing Kapa O Pango on Saturday evening. Video credit: QUBR

It’s the kind of stuff that warms the heart; different cultures embracing one another with open arms. With all the vitriolic, political separatism being pushed around the world, it truly is a welcome sight.

However, the All Blacks’ stay in Japan has not been without controversy. Japan generally does not approve of tattoos due to their association with the Japanese crime syndicate Yakuza. Of course, many of our All Blacks have tattoos and in particular Ta Moko (Māori tattoos). Our All Blacks were happy to oblige with Japanese customs, as you should whenever you are in someone else’s backyard. Samoa has also been very respectful of their host nation’s wishes.

The respect and acceptance of other cultures has been fantastic to witness but not everyone is getting it right. England’s cringeworthy samurai promo showed everyone what not do to; some have even compared it to England’s history of colonialism.

While some may say England has been culturally insensitive, most players, teams and coaching staff have been consummate professionals.

The outcome of the Rugby World Cup remains uncertain but one thing we can count on is a cultural spectacle that exposes an entire new audience to this great game.