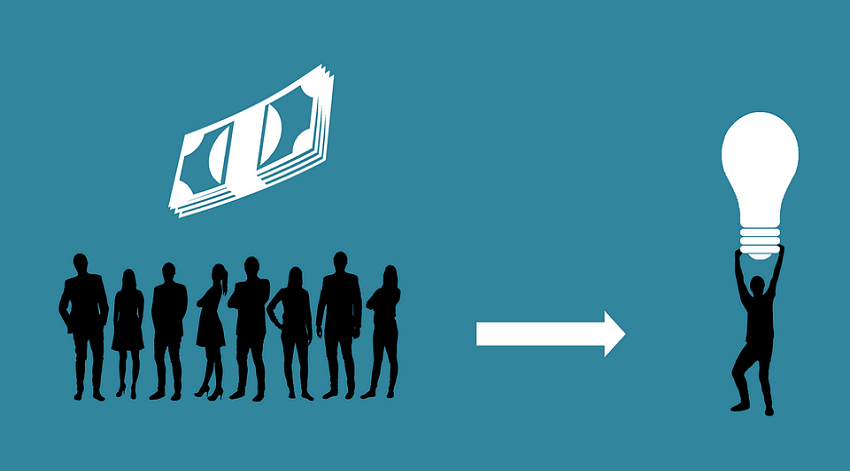 14 Jun The power of Crowdfunding

Posted at 15:14h in Business, News by Josh Ogilvy
Share

There are many instances when you’ll hear negative discussions and news coverage about the internet and social media in particular. Positive news stories are far less frequent, but this week the online community in the Bay of Plenty did something special for a very valued member of the community.

Jason Lunn is well known in the Tauranga community for his selfless acts of kindness, such as organising the annual Christmas toy runs for families in need. The logging truck driver discovered his brand-new trailer had been taken from a quiet cul-de-sac in Judea, central Tauranga, after returning from a health procedure that had left him unable to drive.

Fortunately for Jason, aka Santa Claus reincarnated, the Tauranga community rallied and donated $2000 through the Givealittle website. More than one hundred people donated to the campaign within just a couple days. You can contribute here.

This feel good story speaks to the power of communities, and in particular, online communities. Since Givealittle was formed by the Spark Foundation 11 years ago, more than $100 million has been donated to nearly 60,000 Givealittle pages.

Crowdfunding first emerged in the mid-late 2000s, with several platforms coming into play such as IndieGoGo, Kickstarter and GoFundMe. Almost $10 billion has been raised though the more popular crowdfunding platforms. While many crowdfunding campaigns are charity focused, there are campaigns launched through platforms like Kickstarter and IndieGoGo that are focused on new products, movies, music and much more. A number of successful businesses have been launched through this method. You may have heard of Oculus, a Virtual Reality company that was recently purchased by Facebook for $2 billion – they started out on Kickstarter.

For businesses, social media is a crucial component to a crowdfunding campaign. If a business can create a product concept video that goes viral on social media like SkyBell, not only will they secure the necessary funds but they will have created a following, and more importantly that following has a vested interest in the success of the business.

What’s your experience with Crowdfunding? Have you ever donated or invested?