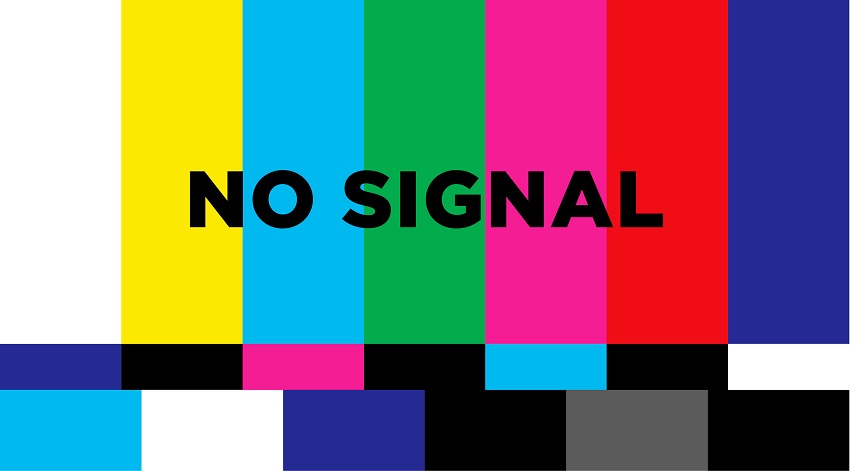 If you watched any of the Rugby World Cup live this weekend from New Zealand, chances are you were pretty frustrated with the only LEGAL live streaming service; Spark Sport.

Rugby fans across the nation have been absolutely fuming with Spark after users experienced dips in quality, interruptions and delays on their paid livestream. Since the weekend, Spark has been dealing with a PR nightmare as they face the wrath of Rugby fans across the country. It’s become such a major issue that the story has gone international (not the kind of brand awareness one hopes for).

According to a Stuff Poll, almost 75 per cent of viewers had a negative experience.

I was one of those frustrated Spark Sport users this weekend. I did watch the All Blacks vs South Africa game, free on ITV at a friend’s place. That stream was not great, but it was better than what I saw on Spark the next day.

I believe this issue could be due to network overload with everyone trying to livestream at the same time. Sure, many are questioning Spark’s ability to handle hundreds and thousands of live streamers, but should there also be a question about our internet infrastructure? A fibre connection should easily handle this stream but I’ve seen plenty of comments suggesting otherwise and yet there are those on rural broadband who actually have better experiences. Could this be because they have fewer people on their network attempting to stream?

Spark Sport had to release its coverage to free-to-air channel Duke due to the issues on Saturday. Head of Spark Sport, Jeff Latch, claimed the issues on Saturday evening were the result of video pathway configuration. The broadcast received from the USA was incompatible with New Zealand’s setup apparently and the streams being sent to a single network centre barely coping with evening internet traffic, didn’t help things either.

This was apparently fixed by Sunday, with Latch saying the games streamed “perfectly” – not quite true. It seems a lot of people (including myself) still had streaming issues on Sunday.

I found the Scotland vs Ireland game almost unwatchable. Tonga vs England was great I will admit, but it started when most were going to bed. Despite what Jeff Latch says and promises – I think there is a network load issue going on here. It only makes sense, have a think about when your internet is at its slowest, typically it’s between 7 and 10pm – when most people have free time to browse. When a significant portion of the population decides to livestream at the same time, we get the result we had over the weekend.

I don’t see this problem as being fixed. A total shame because despite this setback, streaming is the future.

I am actually installing Freeview as a contingency. These are desperate times indeed.