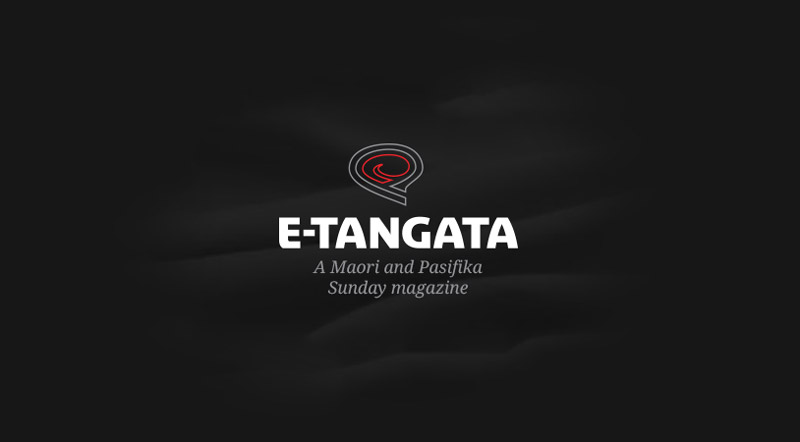 29 Mar This Northland win was worth Winston’s wait

Posted at 04:47h in Government Relations by admin
Share

This was National’s seat to lose. And they lost it badly.

Winston Peters returns to the North every year to go fishing. His boat is tied up near the shore year-in-year-out. He has whakapapa. He has history. He now has the local crown.

Well done Winston. What a campaign.

This was National’s seat to lose. And they lost it badly.

That started with the decision by Mike Sabin to return to Parliament last year despite reportedly being under Police investigation. The second blunder was not getting rid of him immediately when that became apparent.

No disrespect to Mark Osborne (National’s candidate, in case you still don’t know who he is), but he was not the right person for the job. A big man who towered over most. A weightlifter who hardly ever smiled. He lacked presence on TV and he battled with reporters. His national political career is over.

Then the Prime Minister made a big mistake by writing off Winston. Anyone who has been around politics knows that is a dangerous game. In February, he told media “I don’t think he’s got any chance of winning it”. Maybe Key was looking inwards.

National’s ‘bridge building’ policy and their promise to roll out UFB to the North was taken by voters for what it was – pure politics. They didn’t take the bait and in fact spat it out. Last night’s protest vote was not just a wake-up call. It was a huge blow to National’s psyche.

Key told his MPs after the last election: “Don’t become arrogant”. Some didn’t listen. Shane Reti’s veiled threats to locals in the North not to speak up during the campaign, was damaging to National.

But, regardless of their failures, Winston played this well. He’s been waiting for his chance to inflict some damage on the National Government. He’s been after John Key since 2008 and blamed him for ‘forcing’ him into political exile.

Winston was also disappointed that he wasn’t the kingmaker at the 2014 election. But he didn’t get defensive. He got smarter. Unlike the Winston of old, he waited. Since then he’s played the self-appointed ‘leader of the Opposition’ role well. He’s delivered Key and National the blow that will be the beginning of the end. He’s now got even.

Ironically the other man Winston has targeted his whole career also comes out a winner. Thanks to Winston, Peter Dunne now gets more power in his relationship with National. So too, does the Māori Party. Both parties will be needed to pass some laws.

Labour has also won and they ran a good campaign. Make no mistake, Andrew Little’s signal to voters to vote for Winston worked. At a higher-level it’s also shown he is willing to do deals, and that is likely to make him the next Prime Minister.

Willow-Jean Prime will be an MP in 2017. She has a big future in national politics. Running a soft campaign can often be the hardest job but she did it well. She didn’t lose anything putting her name forward in this race. She came across well on TV and she got her messages through. Labour will reward her.

Winston’s smile will struggle to fit through the door when he returns to Parliament next week. They say revenge is a dish best served cold. But Winston will be re-heating this for the next two years.

He can now walk away from politics happy after the 2017 election. On his way out, he will pass over the keys of a Beehive office to his heir – a welcome back to Shane Jones? Another man from the North sitting and waiting? Maybe.