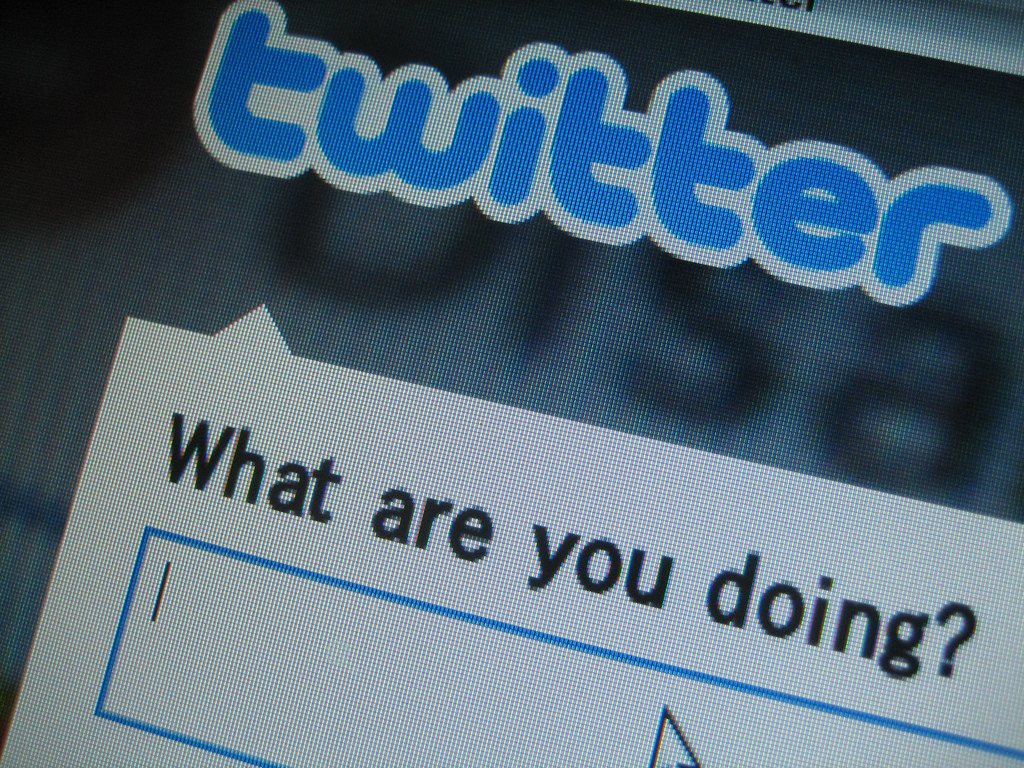 29 Sep Should I tweet or should I go now?

Posted at 02:42h in Digital, Strategy by admin
Share

This week Twitter revealed a new 280 character limit for tweets, or its own death knell, depending on who you believe. Senior Consultant  / Twitter curmudgeon Richard Irvine asks if reports of Twitter’s death have been greatly exaggerated, and looks at how it fits best in your digital mix.

While it was arguably the leading social network ten years ago, for many Twitter has lost its mojo – it’s too hard to keep up with and the mechanics are hard to understand. Facebook, with its big brands and all your mates feels like a safer and more inviting space.

But – Twitter has a sweet spot between the noise and trolls. There’s a national conversation taking place 24/7 and you have complete control over who you hear from and talk to. If you use a third party app like Tweetdeck or Tweetbot, it’s one of the few networks where you can get a real-time feed, that’s not reliant on the whim of an algorithm.

Twitter is ideal for staying close to your stakeholders, learning what makes them tick and add a new dimension to your relationships. For business leaders, it’s a humanising experience, where you stand or fall on your ability to think on your feet (or your phone). It’s pretty special to be able to talk directly with politicians and opinion makers, and they might even answer back if you’re able to grab their attention. For breaking news it’s unbeatable, and during events, TV or sports the hot takes and jokes come thick and fast (which can be a blessing or a curse!).

Companies are now investing their digital spend in a wider range of channels – Facebook and Instagram offer superior reach and sophisticated targeting mechanisms, while Snapchat and messaging apps are still the newest and shiniest. If you’re starting a new project or expanding your digital footprint, Twitter probably requires the most commitment with the least clear return on investment.

We say if your audience is on Twitter and you’re willing to commit and add something to the conversation online, Twitter may well be worth it for you.

If so, keep in mind:

Photo credit – Twitter used to ask users ‘What are you doing?’ before replacing it with an arguably less confrontational ‘What’s happening?’