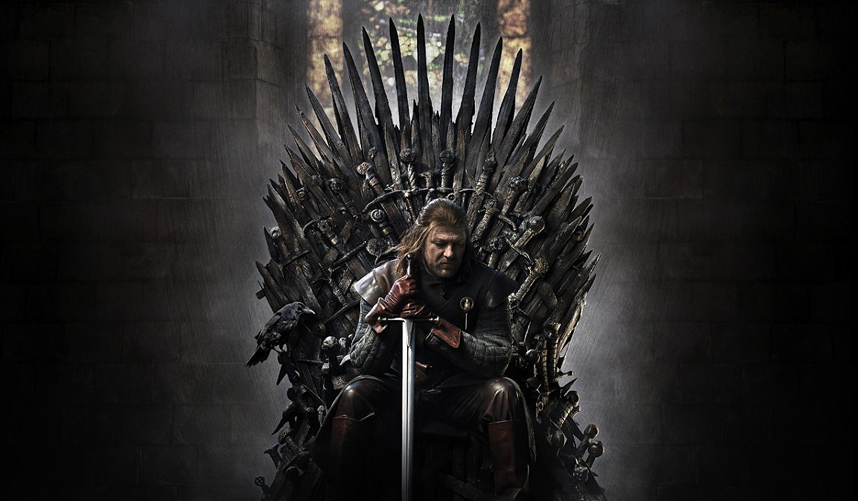 Posted at 22:23h in Communications, Government Relations by admin
Share

With Bill English confirming he’ll step down as leader of the National Party, our Senior Consultant (and unashamed G.O.T fan) Yannis Naumann ponders the forthcoming war for the role of Leader of the Opposition.

For those still crestfallen at the news that the series won’t be hitting our screens this year, salvation has come in the form of our very own battle for the iron throne.

Bill English’s confirmation that he will step down as Leader of the National Party has finally ended ongoing speculation he was not long for the chop (RIP Ned Stark). In reality, Mr English and all of his National colleagues have known he’s effectively been a dead man walking since Winston Peters veered off National’s script and backed a Labour-led Government.

The more relevant question has seemingly been how long the party and Mr English himself wanted to maintain a ‘caretaker’ leader in the run in to the 2020 election.

The answer, it seems, is not long at all.

And so, as Mr English enjoys a final two weeks in the role, the battle for what Prime Minister Ardern calls the “worst job in politics” – Leader of the Opposition – begins.

Succession raises a number of challenges for National. Under Mr English the party has fashioned itself as “safe and reliable” and in its short stint in opposition, positioned itself as a creditable government-in-waiting. Can that be maintained now that Mr English has departed? Do they turn to a more youthful and refreshed leadership team or are they forced to opt for a short-term brawler to try and dent Ms Ardern’s star power? Judith Collins has been quick to put herself forward as someone with the toughness to play opposition politics but does that risk alienating National’s softer centrist voters?

Concerningly for National, a party so long devoid of public factional in-fighting under Leader John Key (remember him from seasons 1-3?), now faces its very own ‘Blue’ Wedding.

Mr English’s close friend and colleague Nick Smith signalled as much today, offering a despondent “today is Bill’s day” when asked about his own political future. You don’t need to be the three-eyed raven to foresee his time seems limited. And with a host of ambitious and relatively new MPs, National will soon be retiring the likes of David Carter, Chris Finlayson, Gerry Brownlee, Anne Tolley, Nathan Guy, Nicky Wagner and Jacqui Dean from its cast. Hold the door.

Within the party, power dynamics are shifting.

What of campaign strategist Steven Joyce – can he survive, or like Littlefinger has he finally been outmanoeuvred?

Is the next National Prime Minister even currently in Parliament? Five potential MPs joined the party’s recent caucus retreat – could it be that after a sustained period in opposition while Ms Ardern blazes her trail, it’s one of them that finally returns National to government?