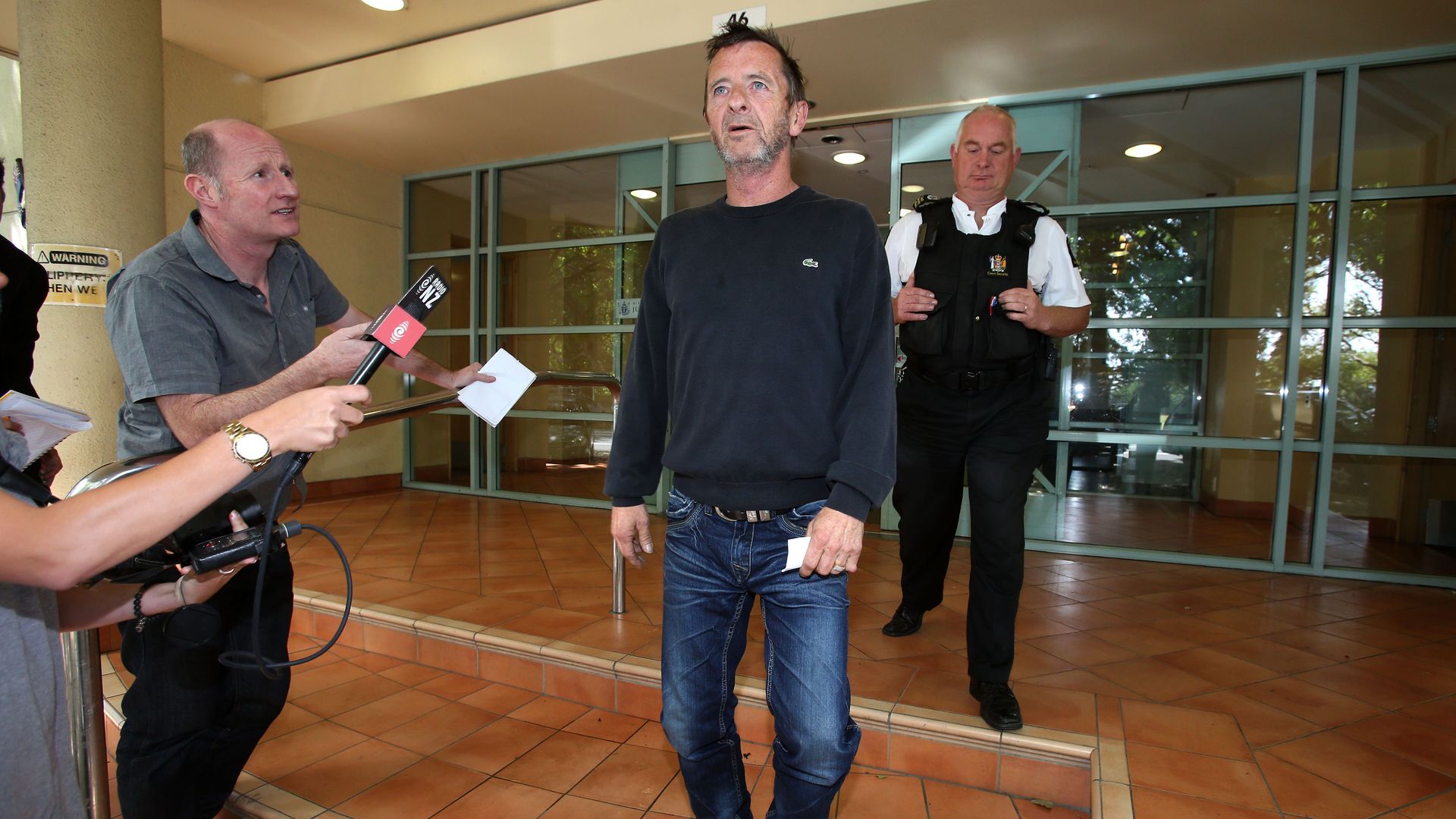 24 Apr From Journalist to Octopus

We reflect on the rapidly changing media environment.

I watched the Phil Rudd trial unfold with excitement this week. His case was a story I covered closely as a journalist.

It was exciting not because I’m a fan of the former ACDC drummer and his rock star ways, but because I am obsessed with the increasing demands on journalists.

I wanted to see who broke the story first, and on which medium. Would radio and television journalists focus on their traditional ways of broadcasting or would Twitter alert the world to Rudd’s fate? Would anyone trip up while holding a microphone and a camera while trying to update a live blog at the same time? (I can’t say it didn’t happen to me.)

Rudd’s exit from the courtroom in Tauranga was to a car waiting about 20 metres away. However, that short stroll was an example of the constantly changing face of the media.

It is no longer a job where court finishes for the day and you wander back to the office, stopping to pick up a pie, before sitting down to file a story for the late news or tomorrow’s breakfast show. The 24 hour news cycle is now 24 seconds. Social media sites like Twitter are driving a culture focused on immediacy, which means the media now need to be across more than simply their traditional medium.

I liken the modern day journalist to an octopus, with several arms holding various pieces of equipment. They are trying to feed several beasts at the same time. Constantly moving and changing, and constantly updating.

A simple retweet on Twitter could now boost the audience of that story from one person to thousands, and potentially hundreds of thousands of people, in a matter of seconds.

Add to that, being a multi-media journalist not only means a more hectic day but even more opportunity to make a mistake – the one thing every writer dreads.

While newsrooms are still working out how this is sustainable, those on the other end of the microphone, camera lens or newsfeed need to consider how this immediate news cycle affects them.

If you are engaging with the media, it’s important that your messaging is clear and simple. Sharing a 150 page document with a journalist who is under pressure is not helpful. Sharing 150 words is. The more concise and upfront you can be, the easier it will be to get your message across.

Being prepared is now more important than ever. It’s likely that you’ll know many of the questions journalists will ask – yet many businesses don’t prepare for them. They should.

Thankfully for journalists covering the story this week, Phil Rudd pleaded guilty. His show was over in 30 minutes. That might have left six hours for at least another story, several tweets and possibly a pie.