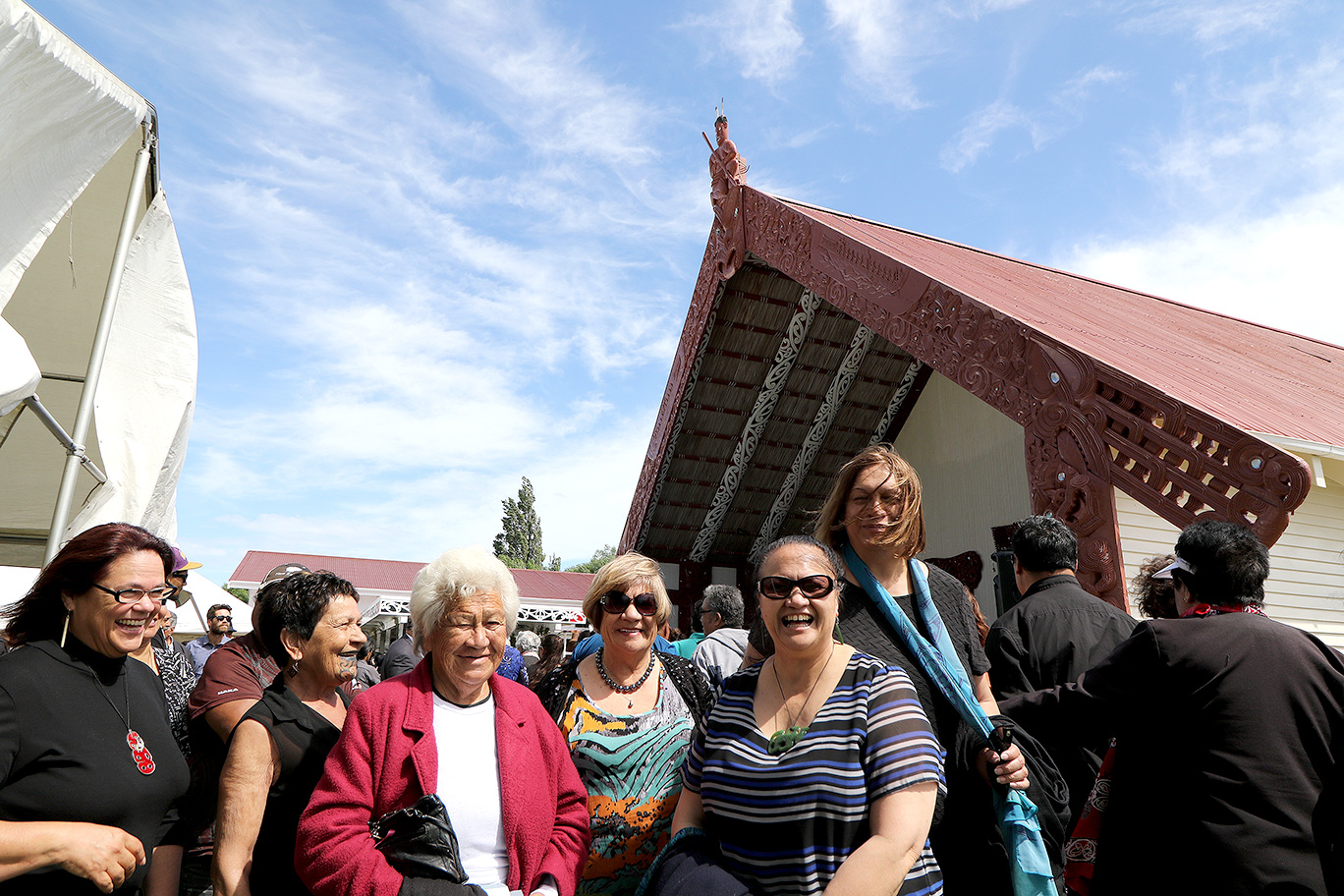 15 Aug Now is our time! Building a better future for our whānau

We were privileged to be able to help the Iwi and Hapū of Te Wairoa, who had been working to progress their historic Treaty of Waitangi claims against the Crown for more than 30 years. Their negotiators had taken on the mahi (work) of their elders over this time, to try to achieve a settlement for the people of Te Wairoa – a poor and disadvantaged region on the East Coast of the North Island.

Te Tira, the negotiating Trust, approached Campbell Squared in late November 2015. We had less than nine months to plan a strategy, engage an extremely diverse and disengaged group of people, and implement a profile-building and voting campaign from start to finish.

At the beginning, all people knew was that the settlement was worth $100 million. Iwi and hapū members had no idea what it could do for them, what impact it would have for the future, or how the process would work. Before Campbell Squared began the campaign, the settlement was largely seen as just a legal, accounting, and government process. We needed to make it meaningful.

There was no website, no social media profile, no database, and many Te Wairoa people, especially elderly, had no internet or mobile phone access. There was no real engagement, and even internal hui weren’t working – there was no cohesion or key messages.

We worked with Te Tira to create a communications strategy that used a wide range of channels including video, web, social media, email direct marketing, print, and integrated communications techniques. However, one major issue was that the majority of whānau members live outside Wairoa and had never engaged with Te Tira before – they were disconnected from their home.

So, we decided to bring Wairoa to them, through livestreaming. We livestreamed to Facebook every major event in the campaign, starting from the initialling of the Deed of Settlement – which was the first-time livestreaming had ever been done from Parliament. The power of livestreaming allowed whānau from around the world to tune in to watch hui and then the final settlement celebration.

Campbell Squared’s work with Te Tira exceeded our objectives in every respect.

At the official signing, Chairman Tāmati Olsen said the “overwhelming success” was “…because of that man standing behind that camera and his company. They taught us to move beyond our cultural constraints… to embrace technology and take an innovative way in reaching out to all of our whānau… that’s the future that we must embrace.”

The campaign not only engaged people but empowered them to contribute to the journey, from submitting concerns at hui, to sharing messages of support on Facebook and later signing the Deed of Settlement at the ceremony. We believe this signifies a shift in mindset – from an apathetic attitude to a more future-focused and invested one.

Campbell Squared is now working with the post-settlement governance entity, Tātau Tātau o Te Wairoa, to keep communicating with the people of Te Rohe o Te Wairoa, so they can participate in shaping the exciting future of their Iwi and Hapū.