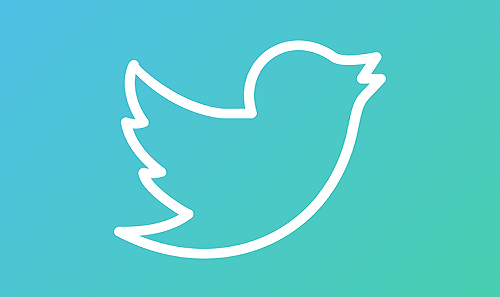 17 May The dark side of social media

Last week we featured a wonderful story doing the rounds on social media. This week we’re looking at a controversial story stemming from certain tweets, from a certain high-profile rugby player by the name of Israel Folau. But this drama goes well beyond the realm of sport.

In case you’ve been living under a rock, the controversy surrounding Israel Folau began in September of 2017 when the Australian rugby star tweeted that he does not support gay marriage. He then took to Instagram in April 2018 to respond to a fan’s query about what God’s plan is for gay people. He responded saying: “HELL… Unless they repent their sins and turn to God”.

This prompted Rugby Australia chief executive Raelene Castle to warn all players of their obligation to use social media in a respectful way. Folau has consistently reiterated that he is not a bigot or homophobic, he is merely stating his religious beliefs.

Australian Rugby needs all the fire power they can get and despite the controversy surrounding Folau, signed the cross-code superstar to a new four-year multi-million dollar deal in February this year. The new contract apparently contained social media clauses, yet Folau continued to double-down. In April, Folau again took to Instagram to share a post stating hell awaits for “homosexuals, fornicators, drunks, idolaters and atheists”. It was later revealed that Rugby AU decided to not include the clause which turned out to be quite problematic.

That post was the straw that broke the camel’s back for officials, as the very next day they announced their intention to terminate his contract and this month they issued Folau with a breach of contract notice. His comments were widely condemned, drawing comment from everyone from All Blacks to New Zealand Prime Minister Jacinda Ardern.

Wallabies head coach Michael Chieka had already stated that Folau’s comments make him ineligible to compete in a second World Cup. The final decision from the investigation panel was just released today as reported by The Guardian, Israel Folau has been sacked from Rugby AU.

In 2018, Folau had suggested he would happily walk away from rugby should he be asked to do so. However now that he has found to be in serious breach of contract, Folau has decided to appeal the decision.

Whatever your views are on religion, freedom of speech and gay rights, one thing is for certain; the precedent for social media conduct for high-level athletes has well and truly been set, with Rugby AU effectively drawing a line in the sand.