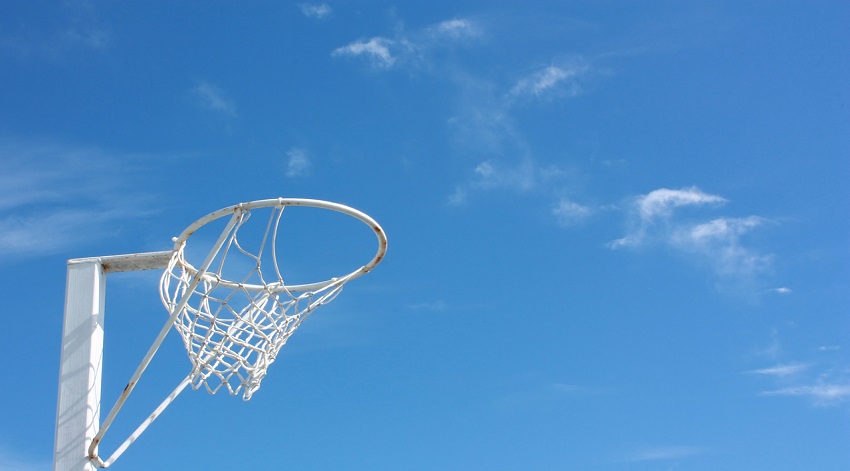 Posted at 11:51h in Business, News, Sport by campbellsquared
Share

The real MVP of the Silver Ferns win wasn’t on the court (and it’s not the coach).

It’s one of those days when you’re particularly proud to be a New Zealander. The Silver Ferns are Netball World Cup Champions. Whether you’re a die-hard fan, looking for something to put the Cricket World Cup final in the rear-view mirror or just someone who likes to see the Aussies lose – this win has something for everyone.

There are heroes abound in moments like this. But if you look at the Silver Ferns as a brand, their incredible turnaround wouldn’t have been possible if not for some crucial calls from the front office.

That’s right, I’ve giving the MVP to the CEO. The Ferns triumph can be a blueprint on how to rejuvenate your own business.

If you go back a year, the Ferns were at their lowest ebb. Humiliated at the Commonwealth Games, their best player made unavailable and a coach that wasn’t able to lead them out of the mire. Public opinion had plummeted, and so had the results.

The reason for their sorry state? The hugely criticised decisions to overlook the best qualified coach and not respond to market forces by staying steadfast to an antiquated policy that anyone playing overseas will not be considered for the black dress.

Both these calls were made by the previous CEO and high-performance staff, with the backing of the board. The overseas player rule was built around commercial reasons; if the best players went to play in the Australian competition, then it would impact the marketability of the domestic product. Netball NZ needed more bums on seats, eyes on screens and for sponsors to see the best players running around in uniforms emblazoned with their logos.

But they made the mistake of not identifying their real place in the marketplace. While they wanted to treat themselves like New Zealand Rugby and the All Blacks, they realistically didn’t have the depth and resources to do so.

With their brand in crisis, Netball NZ had several options but only one real choice.

New CEO Jenny Wylie went cap in hand to Noeline Taurua who was now coaching in Australia and Laura Langman, who was playing across the Tasman, and changed the rules to allow them to remain overseas while being the coach and captain of the Ferns respectively.

It seems simple from the outside but being prepared to backtrack or admit you made the wrong call in order to get to the right result can be a difficult decision to make.

Taurua set new standards within the team, as with anyone overseeing an underperforming organisation. Those who weren’t able to keep up were left out.

But while fresh blood is an easy option, Taurua was smart enough to bank on experience. Bringing trusted lieutenant Langman back with her was smart business, as was luring Kasey Kopua, the Ritchie McCaw of Netball, out of international retirement.

I am prepared to say, categorically, that the Ferns wouldn’t be World Champions without those factors.

And it took a bold call from the CEO and board to make it all happen.

If your organisation isn’t delivering to its true potential, take a leaf out of the Silver Ferns book. Success can only come when you truly commit to it.